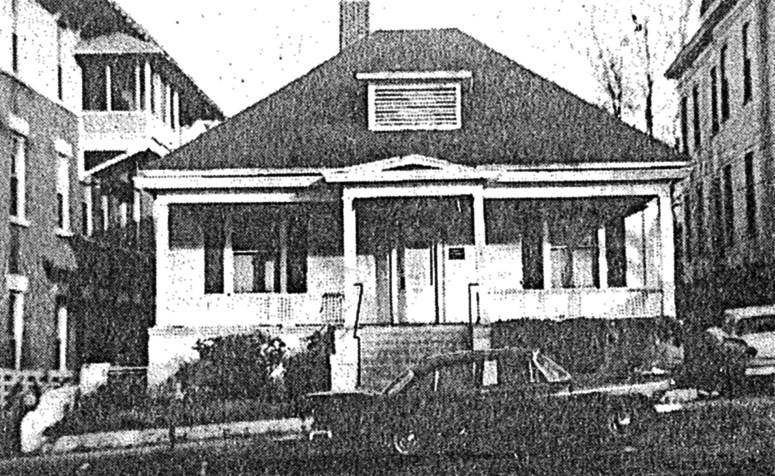 The establishment of the Family Guidance Center in 1959, represented the culmination of eight years of interest, research, and teamwork on the part of many individuals, civic leaders, and organizations in Montgomery. Its creation was the outgrowth of an increasing awareness that the need for professional counseling was not being met elsewhere within the community.

The Community Council, a division of United Appeal and the social planning organization for Montgomery, was the first to focus attention on this need. The Junior League, through their project-finding committee, was encouraged by the Council to evaluate existing related services and to do a thorough study on the possibilities of bringing family casework to the city.

Realizing that no single organization could financially support such an agency, and that to be successful the program would require community support, the Junior League again approached the Community Council and the United Appeal. A Steering Committee, representative of the interested groups and advisors from related professions, was appointed to study the possibility of forming a counseling agency and to make recommendations regarding its financing. Chaired by Mr. Myron J. Rothschild, this committee noted that national trends pointed to mergers of Family Counseling and Travelers Aid Agencies as a positive step in providing more adequate service to people in difficulty. Consolidating agencies with allied interest seemed to be the most feasible plan for Montgomery. The local Travelers Aid Society was already a member agency of United Appeal and the local Board of Directors was agreeable to a merger. The Steering Committee conceived a plan combining the proposed Family Counseling Services and Travelers Aid Society along with Children's Assistance Fund. Mr. Herbert T. Surrency was president of the Travelers Aid Society, and Mr. Ted Copeland, Jr. was president of the Children's Assistance Fund at the time of the merger.

The agency was first located at 409 South Court Street with Alice Laine as the agency's first Executive Director. The first caseworker was Elwood Roberts.

Throughout the years, Family Guidance Center has continued to grow. Part of that growth has included several moves. From humble beginnings on Court Street, the agency has operated from offices on McDonough Street, then on Forest Avenue. Now from their locations in Montgomery, Fairlane Drive, and Lake Street as well as offices in Dothan, Troy, Hayneville, and Birmingham, Family Guidance Center continues to be responsive to the changing needs of families in the community as can be seen in the establishment of a variety of programs.